Young Horticulturalist of The Year – West Midlands and South Wales 2014

Winner! Last week I took part in the final of the regional Young Horticulturalist and WON! So now i get to take part in the Grand Final; in Norwich against the other finalists from all over Great Britain. The competition is open to anyone over under the age of 30 on July 31st of this year. There were 2000 applicants nationwide and 8, including me, are in the Grand final.

The regional final took place at Pershore college and took form of a question directed or open, buzzer controlled, on a general range of horticultural subjects. There were also a couple of identification rounds, one plant identification and one pest and disease. There were two points on offer per question. The grand final is much the same format however, the winner receives  a £2000 travel bursary to study plants where every they may choose. Here are some pictures from the evening. 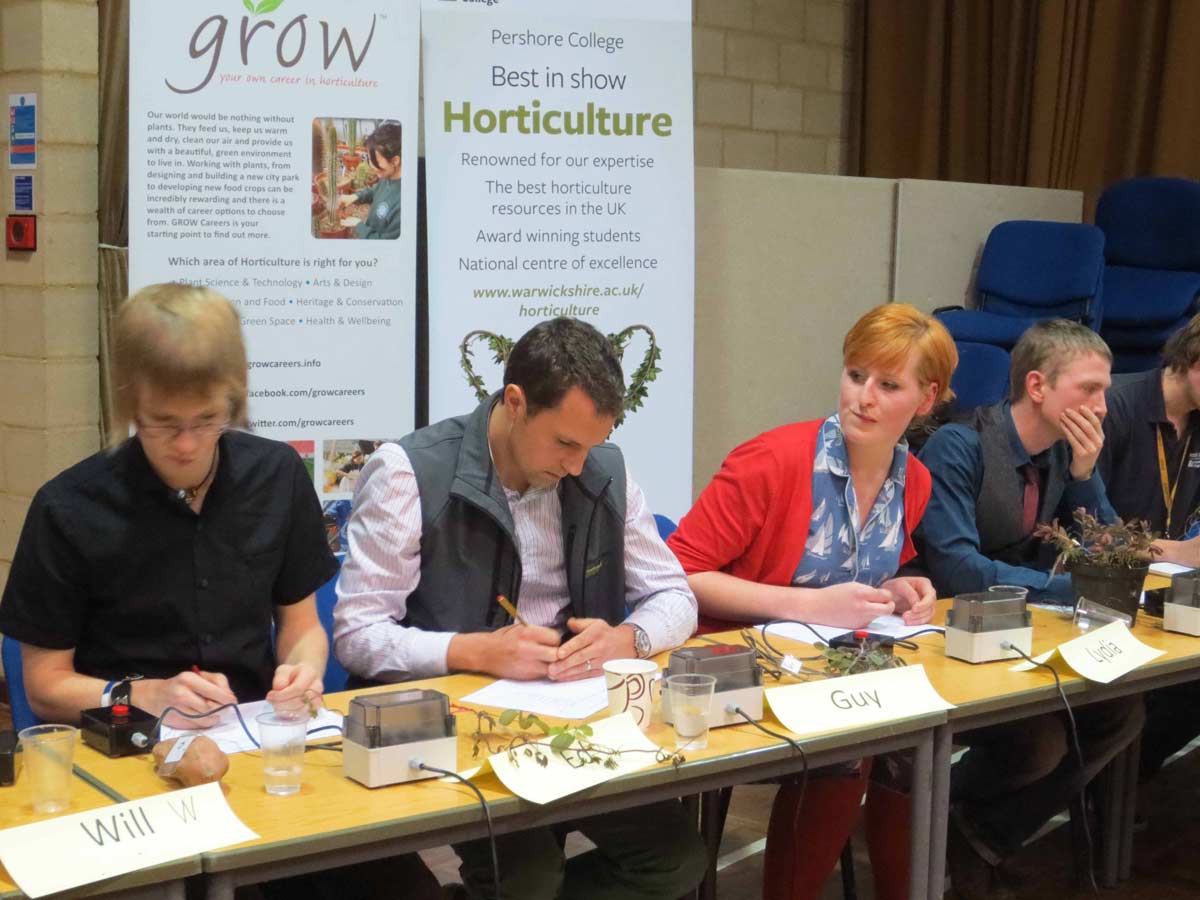 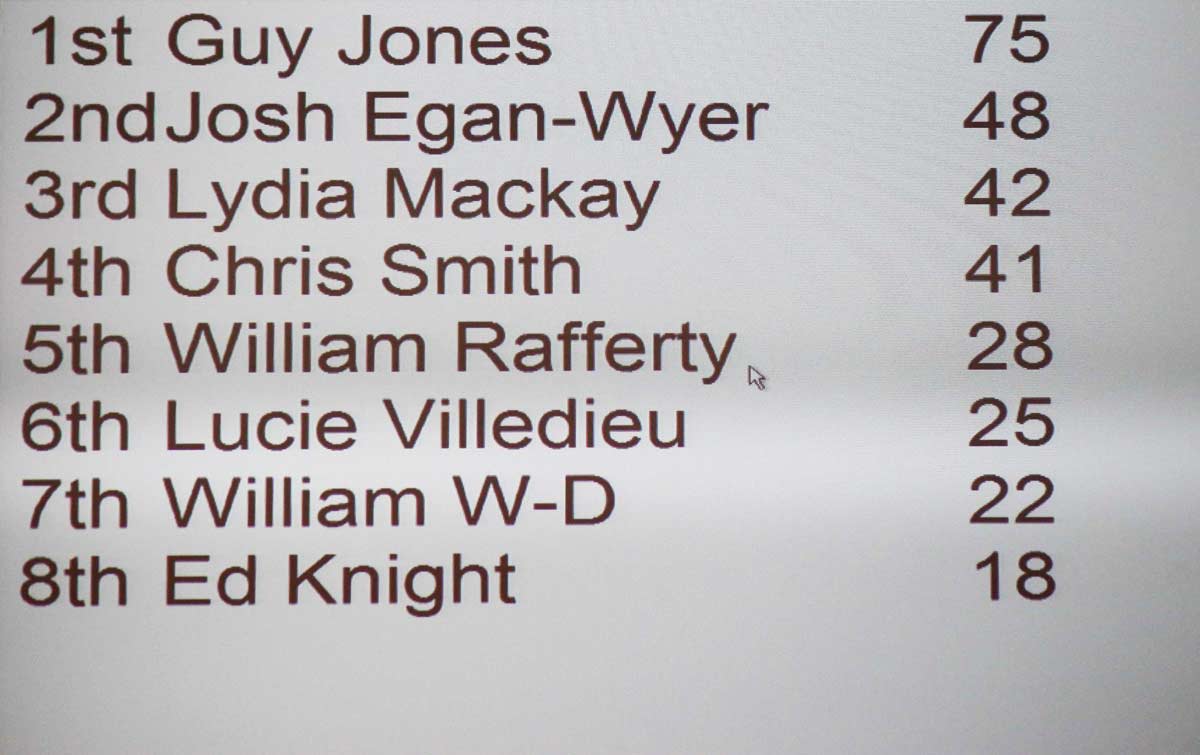 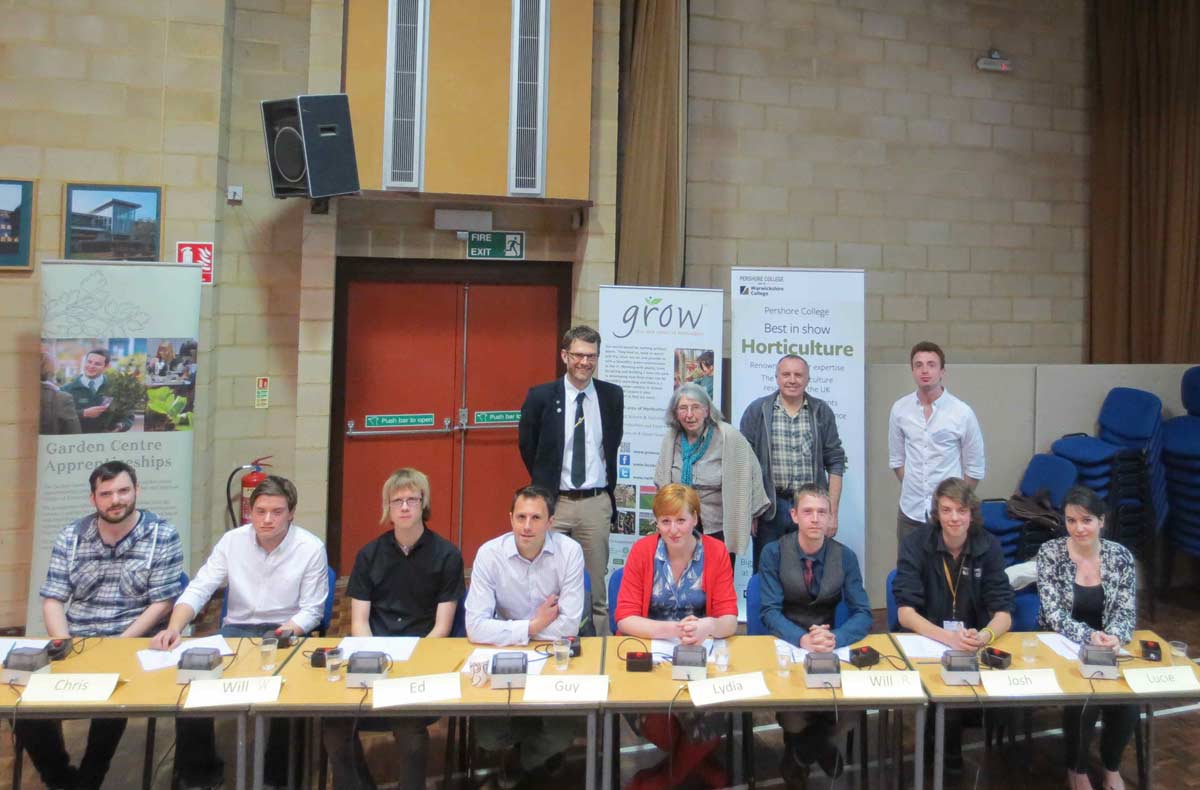 Part of my extraordinary enjoyment in this work is the wonderful places it takes me. I have been lucky enough to see some not many do and that many would like to. A recent project has made a new entry into my top ten workplaces. We are implementing the first phase in what I hope will become a multi-layered garden landscape built considerately over a few years.

This website uses cookies to improve your experience while you navigate through the website. Out of these cookies, the cookies that are categorised as necessary, functional or for analytics are stored on your browser as they are as essential for the working of basic functionalities of the website. Analytics cookies help us analyse and understand how you use this website, by sending anonymous data about users' site usage to Google Analytics. We also use other third-party cookies that enable us to embed YouTube videos (classed as "Functional Cookies"). Other cookies are classed as "Non-Necessary" or "Marketing" - these cookies will be stored in your browser only with your consent. You also have the option to opt-out of all cookies except for those classed as "Necessary", but opting out of some of these cookies may have an effect on your browsing experience. View our full Cookie Policy here >
Necessary Always Enabled

Marketing cookies are used to track visitors across websites. The intention is to display ads on other websites that are relevant and engaging for the individual user and thereby more valuable for publishers and third party advertisers.

Analytics cookies help us to understand how visitors of our website interact with the site, by collecting and reporting information anonymously.

This is an non-necessary category.

Save & Accept
Go to Top